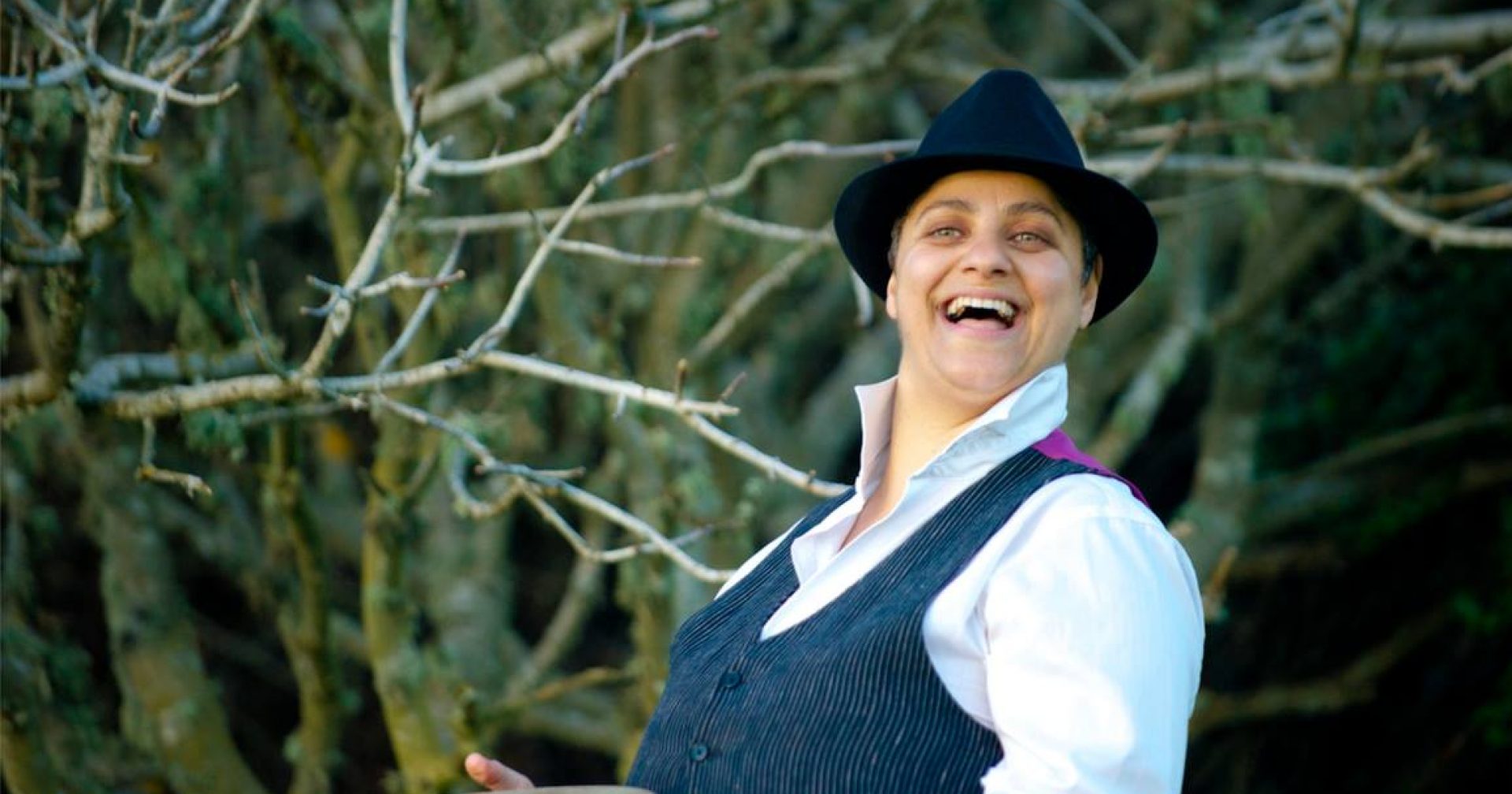 The voice beneath the surface, can hold your successful future.

I’m delighted to introduce myself to you. I would like to offer you the fruits of my training and experience in healing the complexities of life.

I’m very excited to share my gift with you!

Empowerment work with Manaar
I help you design a service based program that is in alignment with your heart desire, and passion.

” I arrived at Manaar’s circle, I’d like to say by chance; but then nothing is by chance. For almost 3 years I’ve been in a lot of emotional pain on multiple levels. I don’t know how I was continuing to function.
Manaar had me focus on my body, my emotions and on my pain. She asked me to try to vocalize what I was feeling. I was scared but she gave me permission and the courage to do it. I used my voice, which has always been timid and shy, to vocalize my pain. I put my pain into my voice. It started weak, slow, soft and timid. Then it began to shift and became firmer, bolder, louder and fuller. I completely let go and surrendered. A raw guttural sound erupted from ever cell and from the depth of my being.
It was a total and all encompassing pain releasing. My sound went on and on…long long, long. I didn’t realize I hadn’t taken a breathe for an unbelievable amount of time. I released! It was beyond any experience I’ve ever had…if that makes sense. I was completely drained but good drained.
I was relaxed, centered and grounded in my body. I’ve been able to continue to carry this feeling with me. The day after, my birthday, I spent alone. I was o.k and I am o.k. This experience has been transformational …”
Donna/ Santa Rosa, CA
______________________________________________________________

“ I saw a compassionate teacher, Manaar, reached out selflessly and encourage and draw out the gold that was waiting to be worked into a crown of authentic being,.. A song that was awaiting within, to be sung by a shy soul who afterwards bathed in the sunshine of self discovery. This same experience I witnessed at a similar event a week earlier, witnessed in my best friend Bill who was empowered by Manaar’s invitation to release the life song of his heart.”